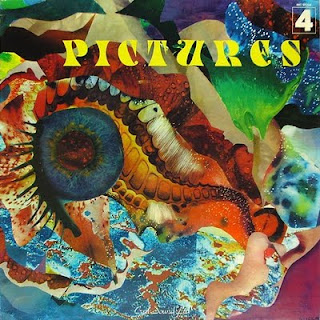 As I was listening to some records at home, I passed upon this lp a friend of mine sold me some years ago for some francs.

Yan Tregger is known by afficionados for movie soundtracks, and not Blockbusters, believe me.
Last week I tried to listen to an horror movie soundtrack from this guy : ("Bloodnight", 1982), and I rapidely deleted it after dowloading, because of its lack of interest.

But this one is not made of this shape. Rather an imaginary movie soundtrack than a real one, this is (and after Groovecollector.com) :

Seems to be terrific dear Hector but what about the password ?
François

Same here, no password. I've been looking for this, and by looking, I found your blog which seems (and - more importantly - sounds, the minute I clicked!) essential. I'll be coming back here to listen, password or no password. ;)

Hey guys,. ok, you're not familiar with Action-time. But you'll know (and there is a clue on the right side of this blog), that the pw will always be "wtai" (for "Where the action is"). Yep. Enjoy. (if the link is always ok).
If not, I will reup.