As promised, here is a little interview of this new fab 60's influenced band from Samara, Russia.
Dima (Dimitri), the singer/guitarist, and also manager, had the kindness to answers to some questions. Here we go :

Action-time : Are you from Moscow precisely, or a littlest town ?

Dima : Well actually we are from Samara. It's a big city situated  on southeast of european part of Russia at the banks of Volga river with population about 1,5 million of people. But everytime when we want to record some new songs we have to take a trip to Moscow. It takes about 18 hours on train.  But usually it's a fun experience.

Action-time : How the members went together, and when ?

We've been active since 2008 and went through a couple of reincarnations under the name The Stylophonics, The Bluebirds and the last one is Mystic Brew. But we always loved the vintage 60's sounds. Once I already wrote about the bands history so you might like to check this article - http://turnmeondeadman.com/mystic-brew-on-dig-the-now-sound/

*Action-time : Is there a beat/ garage scene actually in Russia, and some clubs/record shops??

Dima : Maybe a couple of years ago it was more powerful scene, but now bands are more neo psych  or Lo Fi oriented.  Stoner also a popular genre here. But still The Thunderbeats (the play authentic garage rock, wild r'n'b) are really great band, we are huge fans of them and actually they helped us to record and produce our records at their own analogue studio called Magnetone. 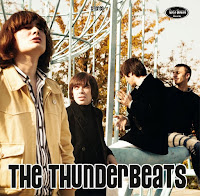 *Action-time : Could you also name other interesting  bands there (playing at that moment) ? 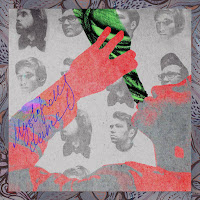 And we can quote also The sound machine (ndlr), that Dima talked about some months ago :
https://the-sound-machine.bandcamp.com/releases

Dima : Hmm it's a tough question because I personally listen to a tons of music and investigate great sounds from the past and now everyday.

But I might say which bands influenced on our sound

From the 60’s for sure we are all love Velvet Underground, The Seeds and 13th Floor Elevators. There is a huge list of bands that we dig from the 60’s but this three where kind of basis for us and still we listen to them with a great pleasure.

From the 80s we like the psych revivalists Tyrnaround from Australia. I would like to name some garage revivalist also, but I must say that for me the one of the biggest influences from the 80's gonna be russian bands KINO and Aquarium.

From the 90's I guess Sonic Youth, Jesus and Mary Chain, BJM.

*Action-time : Is it on the faith of your demo that Soundflat records signed you for the singles?

Dima : The demo wasn't so good. So we get together with the Thunderbeats and they liked what we were doing, At the moment they had a new studio and clear vision how we can make our first real records. So they invite us to Moscow for a gig and first record session. We recorded two songs, that lately found their way on on a B-side of a second Soundflat Single and another on Soundflat Ballroom Bash CD Comp. But the first thing was a search of a label which is gonna be interested in it. I send about 40 letters with this two tunes in attachment and get only two answers. Soundflat seemed really nice and for us it was sort of «dream come true» thing. 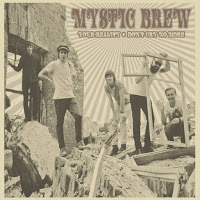 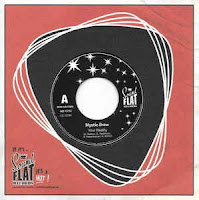 *Action-time : On the same subject, we could see a recto sleeve for "Your reality" on your Bancamp.  > Did you make it because the Soundflat single hadn't a pictured one ?  It's a fun idea indeed.


Dima : Soundlfat records decided to make the first press with stylish soundlfat oldschool DJ copy jacket. It's loooks really cool, but for the first single we wanted to do something special – the picture sleeve that captures our vision, So we made a 100 hand numbered picture sleeves put the vinyls in and spread it through out the Russia. Label was okey with this special russian edition.

*Action-time : Last : Are you working on new recordings, and have you plans for editing them ?

Dima : At the moment we work on our parallel project called Bamma Gamma, its a spacey trippy and improvised kind of music. But we have some new stuff for Mystic Brew album also, and hope to record the new album till the end of 2016.
---

The Mystic brew, from Russia : Something More Than a Dream. 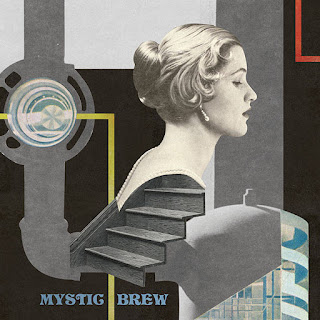 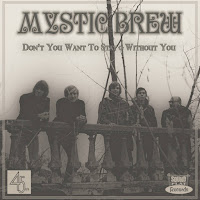 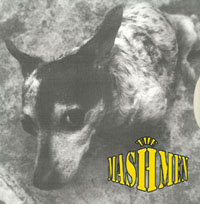 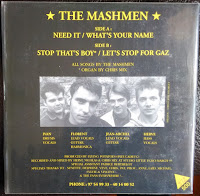 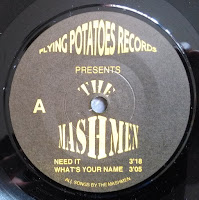